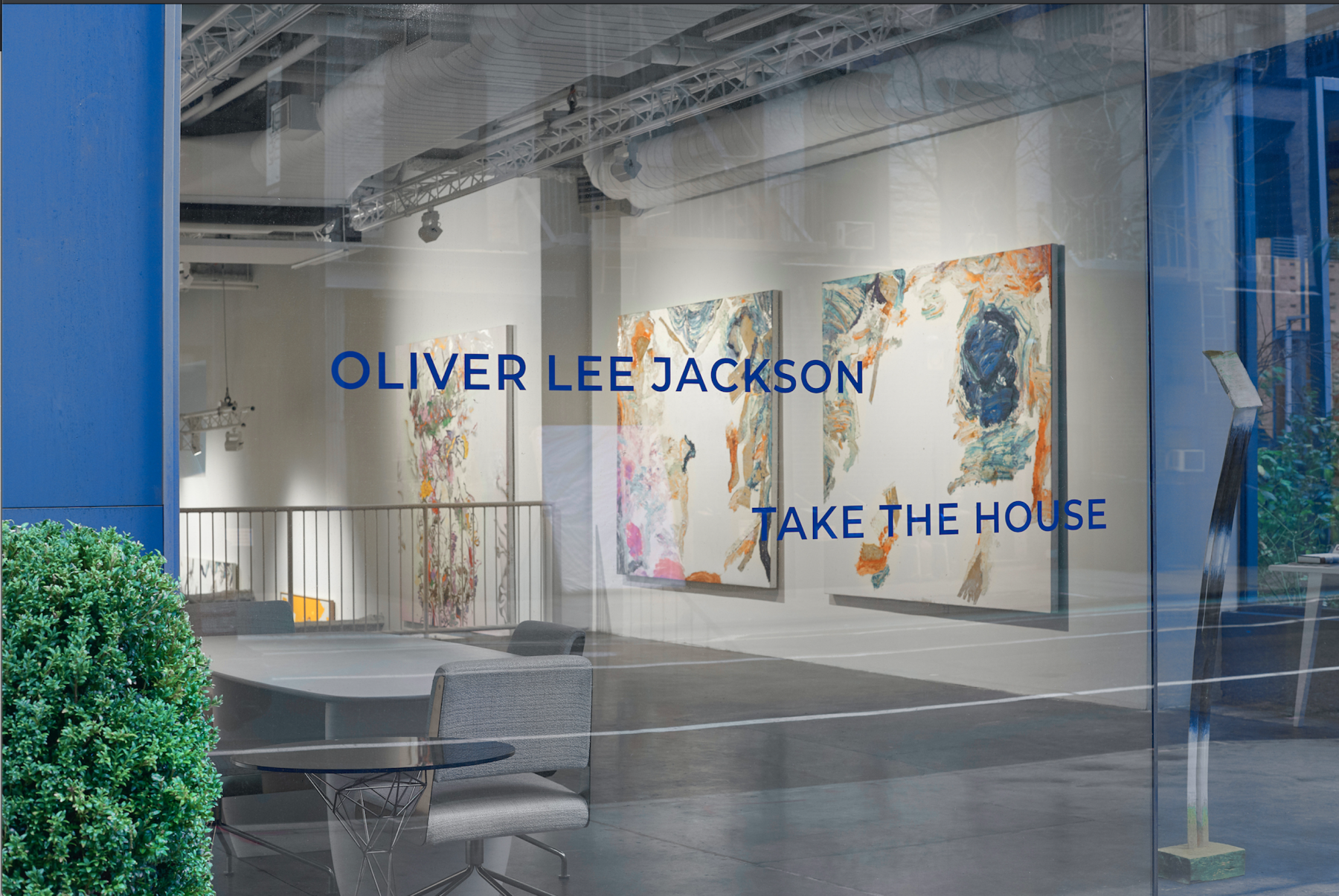 Founded in 2015 by Dr. Barry Thomas Malin as Burning in Water, Malin Gallery actively represents a diverse roster of living artists. The curatorial program combines exhibitions by roster artists with historically-oriented shows, particularly of work by previously under-recognized artists. The gallery’s progressive approach to curation has earned it a reputation in both introducing and re-introducing important artists to a NY audience. Malin Gallery exhibitions have been reviewed in multiple national publications, including The New York Times, The New Yorker, Artforum, The Wall Street Journal, ARTnews, Time Out - New York, Galerie, The San Francisco Chronicle, The London Review of Books and Artnet News. 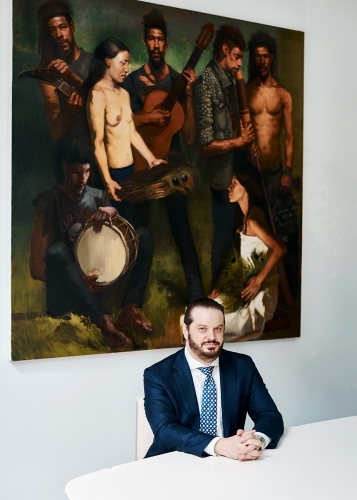 Malin Gallery is comitted to assuring that its website is accessible to all people. If you have any problems using the website or have any accessibility concerns, please contact us at +1 (646) 918-7696 or  info@malingallery.com.